Skip to main content
It looks like you're using Internet Explorer 11 or older. This website works best with modern browsers such as the latest versions of Chrome, Firefox, Safari, and Edge. If you continue with this browser, you may see unexpected results.

Writers commit plagiarism when they fail to acknowledge that they have used the words or ideas of another person in their own writing. In academic writing this acknowledgement usually takes the form of a citation. But citing the ideas of others is important for other reasons:

"When you cite and document sources, you acknowledge any material that you have borrowed from a source, and you join the conversation on your topic by adding your own interpretation. Simultaneously, you give interested readers (including your instructor) a way to join the conversation: Accurate entries in the text and list of works cited allow your audience to find and read your sources so that they and evaluate your interpretation and learn more about the subject themselves. Accurate entries also demonstrate the care with which you have written your research project, and they reinforce your reputation as a sound scholar."

How to cite a source depends on the conventions of the academic field that you are writing in. Some of the most common citation styles are MLA, APA, CSE, and Chicago.  For more help, see the Citation Help tab to the left

Quotations are used to support your positions and ideas, not as a replacement for them. When your own words only function as connectors or links between the quotations of other authors, you likely have a very poor paper.

The conventions of integrating and citing quotes are often style specific. The following links provide guidance:

Scientists using CSE documentation style prefer paraphrasing their sources rather than using direct quotes. For guidance go to the University of Wisconsin at Madison's Writer's Handbook.

A common source of unintentional plagiarism is poor paraphrasing. Good paraphrasing requires a fundamental understanding of the ideas of the source material. Shallow or incomplete reading of the original text might not result in plagiarism, strictly speaking, but it could result in a misrepresentation of that text - another kind of academic irresponsibility.

The ideas of the source material must be stated in your own words. You are plagiarizing if:

Purdue OWL has a paraphrasing guide.

The following video offers some practical advice in paraphrasing.

Common knowledge is information that is widely accepted, such as the moon revolves around the Earth or there are 50 states in the USA. Sometimes, however, the case isn't so clear. If the information can be found through various sources that are widely available then it can be accepted as common knowledge.

For example, it is common knowledge that Antioch alumnus, Jose Ramos-Horta, is the winner of the Nobel Peace Prize, because that information is known by a large number of people. The knowledge is not exclusive to a particular domain of expertise, and it can be found in thousands of resources that are readily accessible. 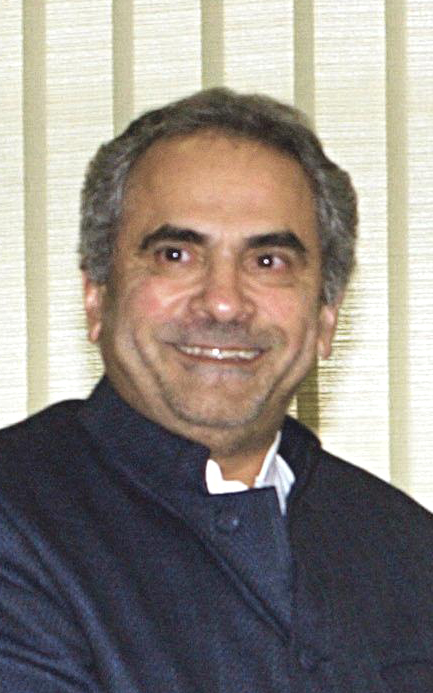 It is also common knowledge that Horace Mann was the first President of Antioch College. It is not common knowledge, however, that he became an educational reformer to cope with his depression after the death of his first wife.*